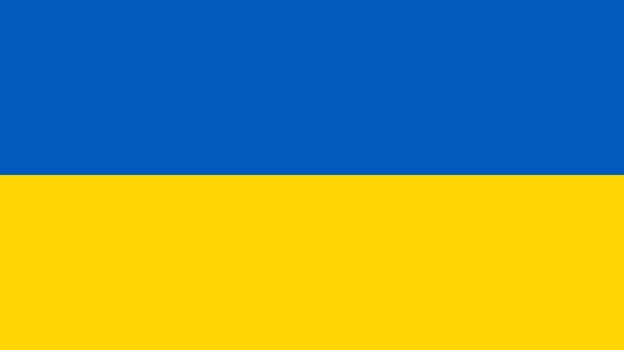 After consultation with the Chair of our Board, in dialogue with our partners in the Network of Universities of Small Countries and Territories, and in line with universities in our neighbouring Nordic countries and elsewhere, our University is issuing this public statement:

We are pleased to issue the statement with the full support of the University's Student Council. Our statement is rooted in our understanding of the role of institutions of higher education, like our own, in educating global citizens with a commitment to peaceful co-existence and promotion of international understanding, co-operation and dialogue – and of course the right to pursue education and research in a peaceful context.

We call for an immediate end to the aggression of the Russian military, for respect for international law, and for the resolution of all conflicts through peaceful and diplomatic means.

University of the Faroe Islands