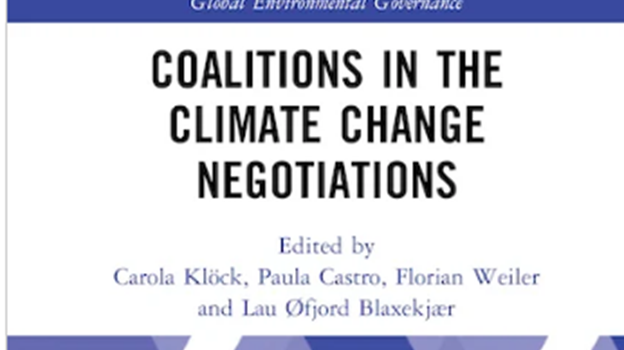 This book is an important contribution to scholars, students, diplomats, and journalists who seek to understand coalitions in climate change negotiations. The book is first of its kind to analyse and compare the many coalitions in climate change negotiations.
Coalitions—political groups of like-minded countries that work together—are a fundamental characteristic of multilateral negotiations such as those under the United Nations Framework Convention on Climate Change (UNFCCC). However, coalitions, their development and dynamics, have escaped most of the research on climate negotiations, which this book seeks to remedy.

Despite their importance, the changing coalition dynamics in the climate negotiations have not yet been addressed comprehensively in the negotiation or climate literatures. We still lack a broad overview of the coalitions that have emerged over time, including those that are dormant or even disappeared, as well as an understanding of the causes and effects of their emergence and development. 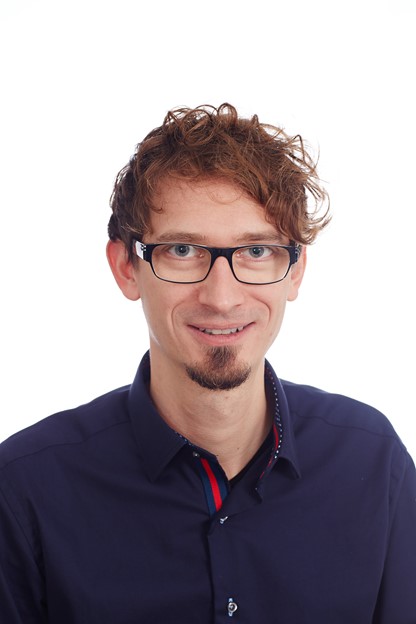 This book emerged after the co-editors put together a conference panel on “Coalitions, cooperation and conflict in the climate change negotiations” for the 2018 Earth System Governance conference in Utrecht.

Affiliated Teaching Lecturer at the Faculty of History and Social Sciences at the University of the Faroes Islands, Lau Øfjord Blaxekjær, then suggested to turn the papers into an edited volume. Lau contributed to the book as a co-editor as well as co-authoring the book's introduction and two chapters. Lau also authored one chapter.

This book is essential reading for researchers, students, diplomats, and journalists working on climate change negotiations.

The first part provides a general overview of climate coalitions and patterns of cooperation and conflict within UNFCCC negotiations, and thus lays out the overall framework. The second part then focuses on individual coalitions and negotiation groups that have emerged in the recent rounds of negotiations after 2005. The chapters explore their origins, strategies, internal dynamics and effects on the overall negotiations. The conclusion reflects and brings together the findings from the individual chapters. 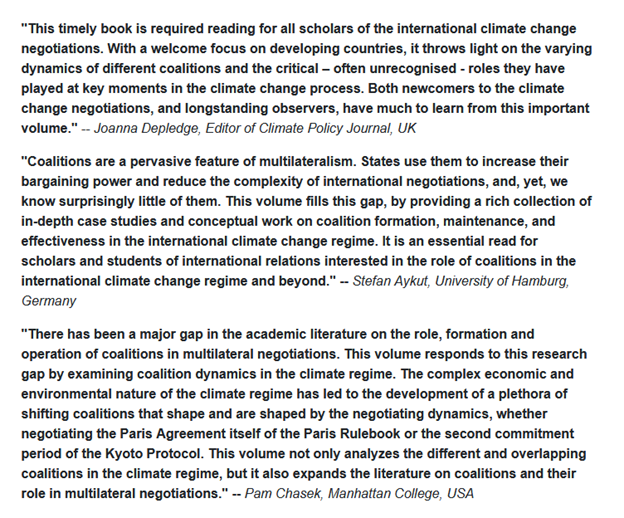