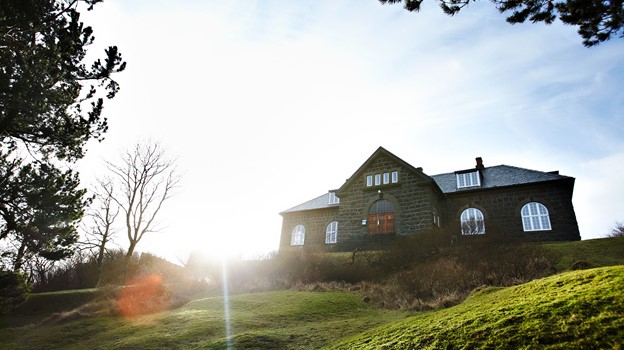 About the University of the Faroe Islands

From the Graduation Ceremony in June 2016

The University is publicly funded, meaning that it is allocated an annual appropriation on the Faroese national budget.

In recent years several externally funded projects have been launched. These include both Ph.D. research and other research project funded by the Faroese Research Council, Danish Agency for Science, Technology and Innovation, oil companies and other entities.